Rumi.Nations of Life in Texas

It was beautiful yesterday and today. The strong wind was finally replaced by a gentle breeze — the kind that soothes and reminds you that the world can be soft.

It was hummingbird nectar day again. They were down to one feeder and they fought over that one feeder even though there were four nectar holes. Territorial and aggressive, hummingbirds are the sweetest little vipers. The dogs found them amusing. I put five out this time. Maybe they can share.

“You’re a slave to those creatures,” Phil said.

I hadn’t really thought about it. There is plenty of natural nectar in my flowers. There is something contemplative about taking care of birds. Even more, there is something comforting in their endurance. It sometimes leaves me breathless to think of their strenuous migration. Butterflies are born and die, 3 generations, making their trek from summer to winter grounds.

It is only humans who have found the need to find one place and settle down, parceling out allotments of land. As if that design has more logic than something more historic and natural. 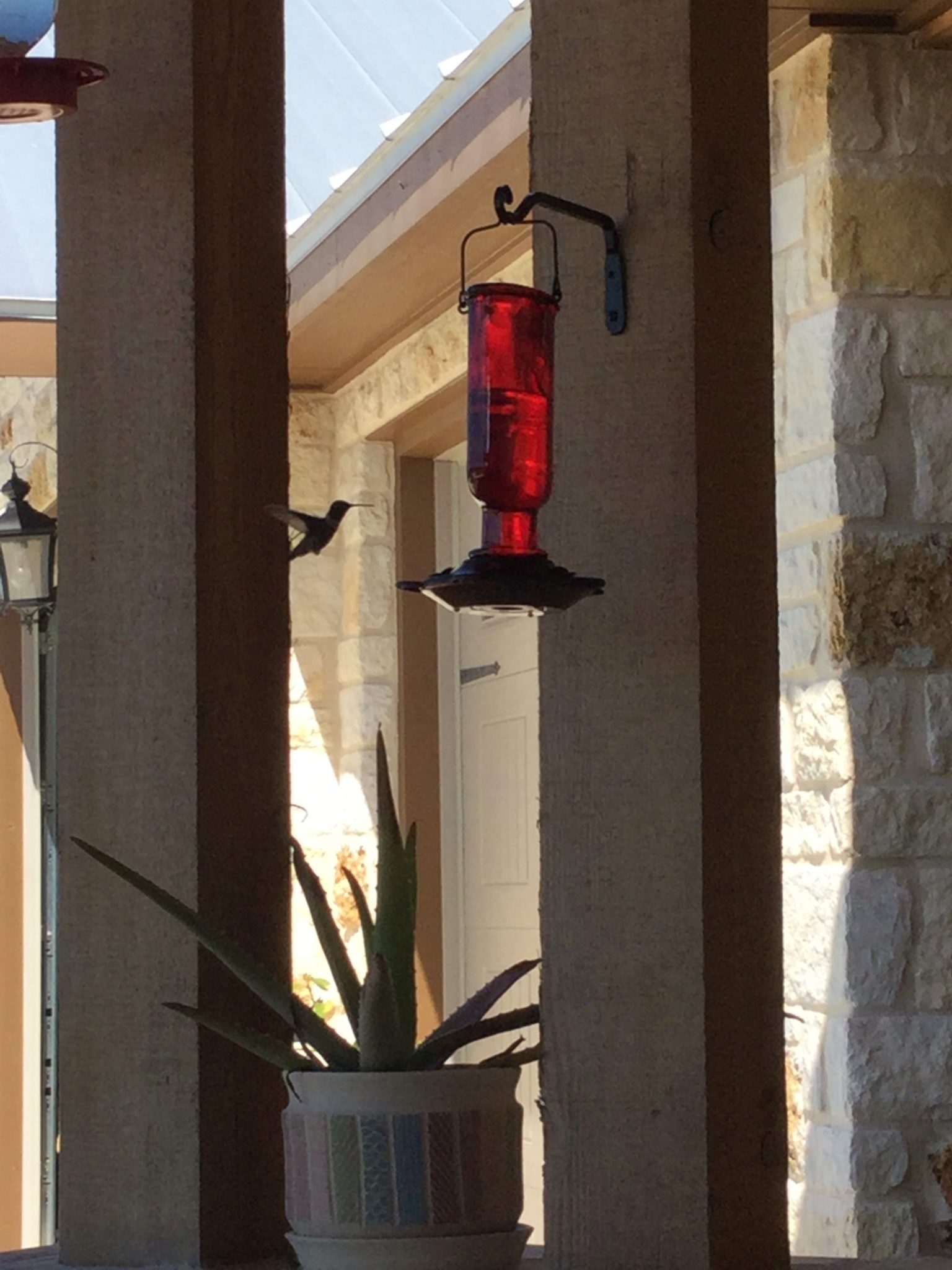 We are on our way to see Robin Trower in concert. I am a child of the 60’s. I have to gather eggs but my wonderful neighbor will put the chickens up for the night. Normally, the cows and chickens hang out together and there’s no putting aways my birds for the night this early. 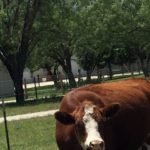 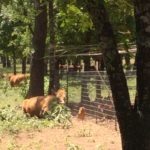 I picked up some coconut water at the grocery store. It was only when I got it home that I realized it’s from Viet Nam. Having written about 1968 and the Viet Nam war in my first book, it reminds me just how far we are removed from it. It is hard to imagine that it was such a big event in American life within my lifetime. Baby boomer time.

It is hard to imagine all the times I waited for my uncle to return from his “cush” assignment in Thailand. All the times I waited for him to take us to the 5 and Dime, to the ice cream parlor, to tell us stories, to make us laugh the way no one else could. All the times we heaved a sigh of relief because even though he did a ridiculous number of tours, he was safe in Thailand. It was only after years that we learned Thailand was code for Cambodia, a place we were never “officially” in, but that held some of the worst suffering on both sides. As I sip my Buddha coconut water, listen to the sounds of the fountain, and watch my little guileless hummingbirds and other creatures of the hills, I also remember the sacrifice of my dearest uncle — the one who bore the burden of silence.

No matter where you fall on the war scale, every act of war requires a debt of suffering. I’ve never been a big one for debt.