It was useless trying to sleep. Provo, my Stabyhoun, was hogging the covers. Six a.m. and time to rise and shine. But I wasn’t really shining — more like drooping. I needed a java jolt. 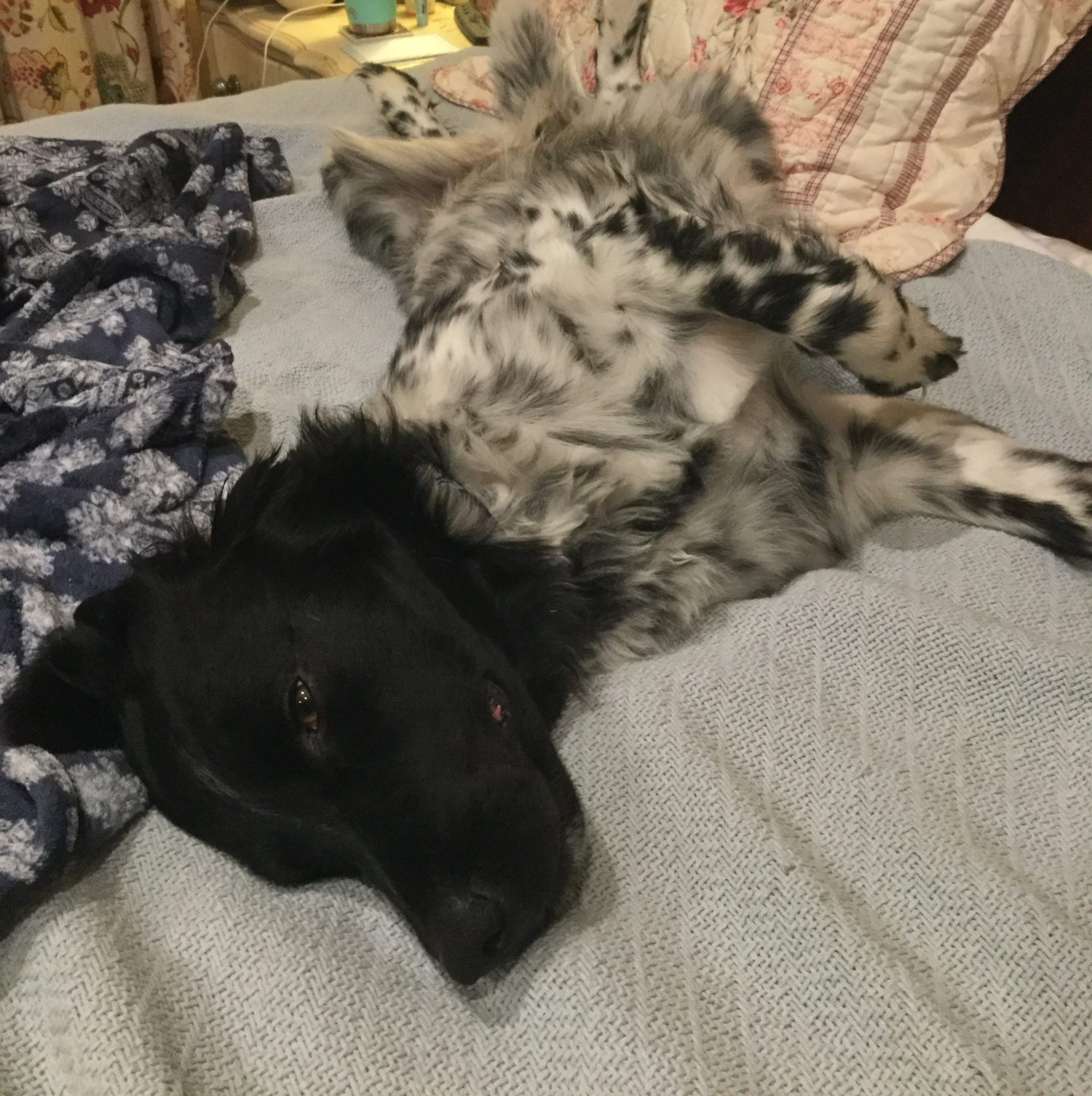 A cold front moved in last night. I felt it when I went down to collect the eggs and check on the chickens. They demanded more chicken crack (mealy worms.) I caved because they make the cutest sounds.

On the way back, I realized my yucca plant’s spire was bent in the wind. Yucca is a prehistoric spiky plant that thrives in arid regions. The flower spire has dangling panicles which are individual flowers that bloom and seed. A member of the lily family, the blooms take on a similar form but with different foliage. I have watched it grow and bloom so when I discovered it leaning, I worried. Luckily, it was standing straight again tonight despite the continuing wind. 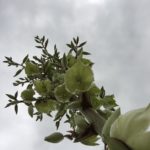 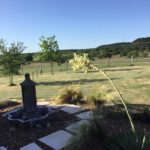 It was 82 degrees, windy, and dry again today. Work was uneventful. That’s a good thing.

I let the dogs out when I got home. Stella had raided the carrots in the garden last night and she had spent some time in timeout so I expected her to avoid it, but she headed straight for the carrots again and took Provo with her. Mac was smart enough to stay away. 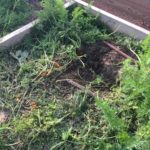 The truth is, she didn’t just get in the carrots. It was more like she wallowed. She lay down and rolled and pulled them up by their roots and ate them. And she didn’t look guilty at all. 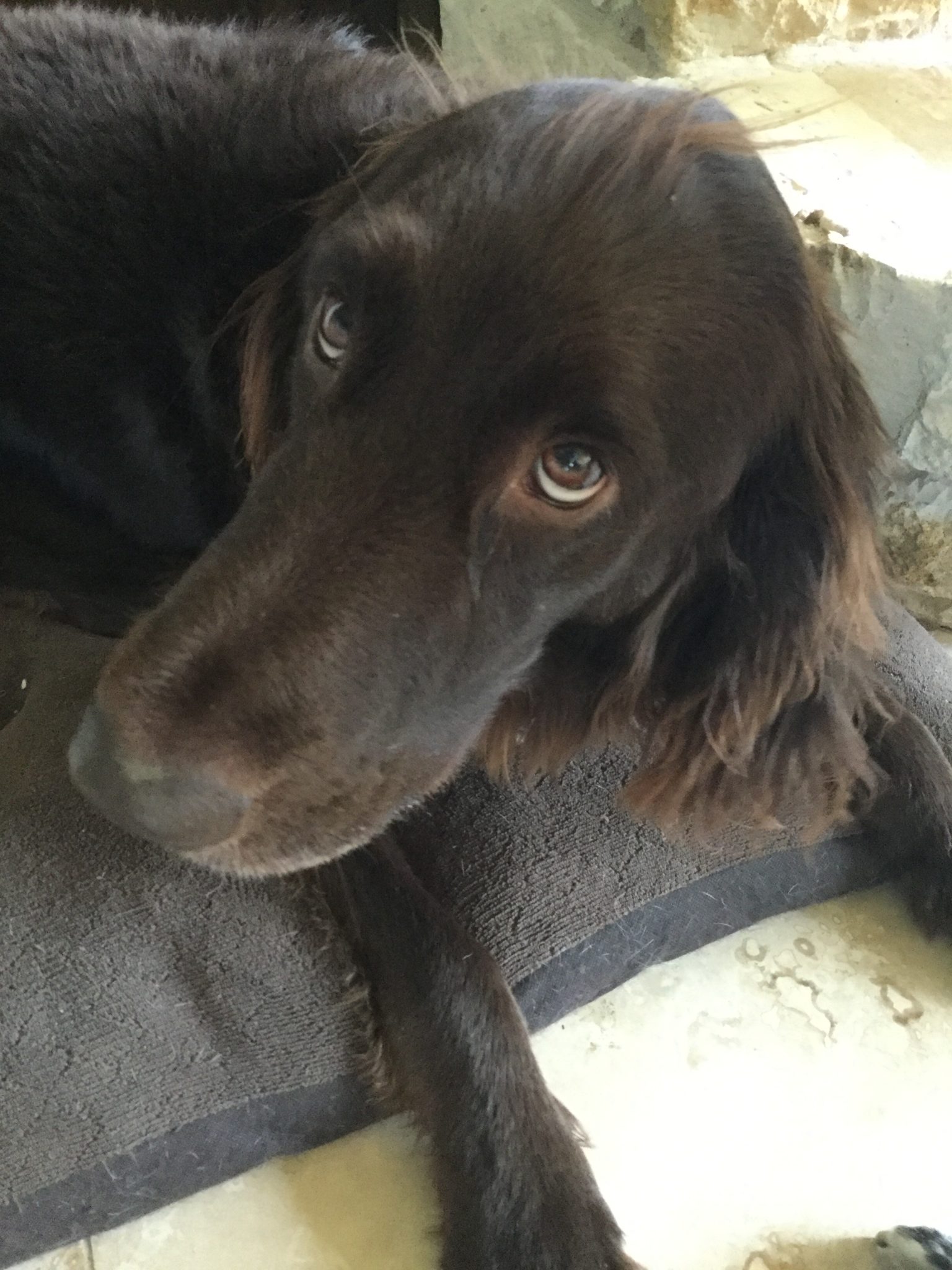